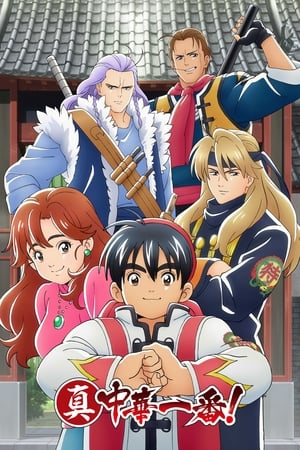 After the death of Mao's mother - Pai - who was called the Goddess of Cuisine, Mao wants to be the Master Chef of his mother's restaurant. However, before Mao takes his mother's place as Master Chef, he travels to China in order to learn more of the many ways of cooking, in the hopes of becoming a legendary chef just like his mother. 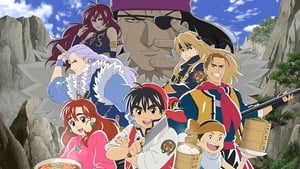 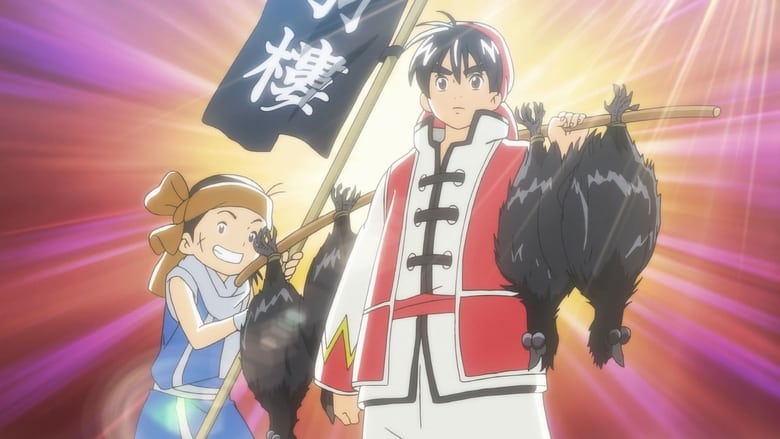